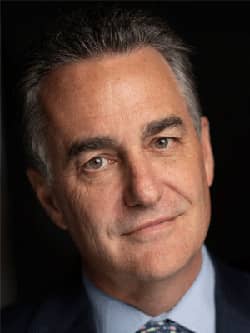 Known for having a “head for numbers and heart for people,” Santa Clara County Supervisor Mike Wasserman was first elected to the County Board of Supervisors in 2010 and re-elected in 2014 and 2018. In 2022, he was elected by his peers to serve as President of the Santa Clara County Board of Supervisors, a position he also held in 2021. Prior to his election, Mike served eight years on the Los Gatos Town Council, including two terms as Mayor. He represents the 400,000 residents of District 1, which is the largest of the five districts and includes 300,000 people in San Jose and all of Morgan Hill, San Martin and Gilroy. Mike serves on 24 committees, including Chairing the County Library District, Traffic Safe Communities Network, South County United for Health, the Santa Clara Valley Habitat Agency Governing Board and the Emergency Operational Area Council.

Mike has earned a reputation as a pragmatic and commonsense leader with a collaborative leadership style. Among his many accomplishments:

While on the Los Gatos Town Council from 2002 - 2010, Mike championed numerous projects, including the Youth Sports Park, LEED-certified gold Library, Police Station, Community Bus program, the nationally-recognized “Alive and Loving Life Project” and the “Town Hall in the Neighborhood” program –  all while maintaining a balanced budget.

Before public office, Mike spent more than 10 years volunteering as a sports coach for 300 kids on 25 youth teams. In recognition of his community involvement, Mike has been voted “The Best Youth Sports Coach,” “The Best Volunteer” and “The Best Civic Minded Citizen.”

Mike has a degree in Psychology from the University of Southern California and was a Certified Financial Planner and small business owner for more than 30 years. He has been married to his college sweetheart Kim for 40 years and they have two adult children and three French bulldogs. 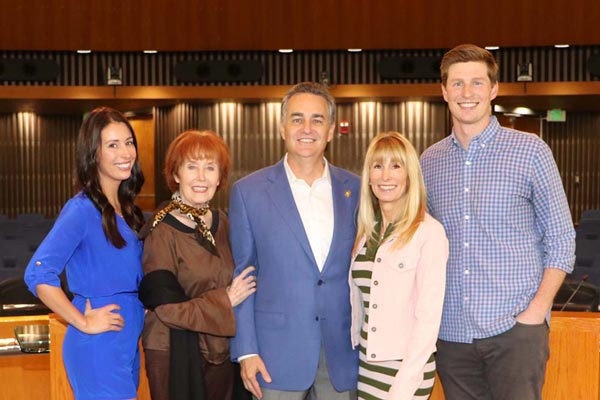